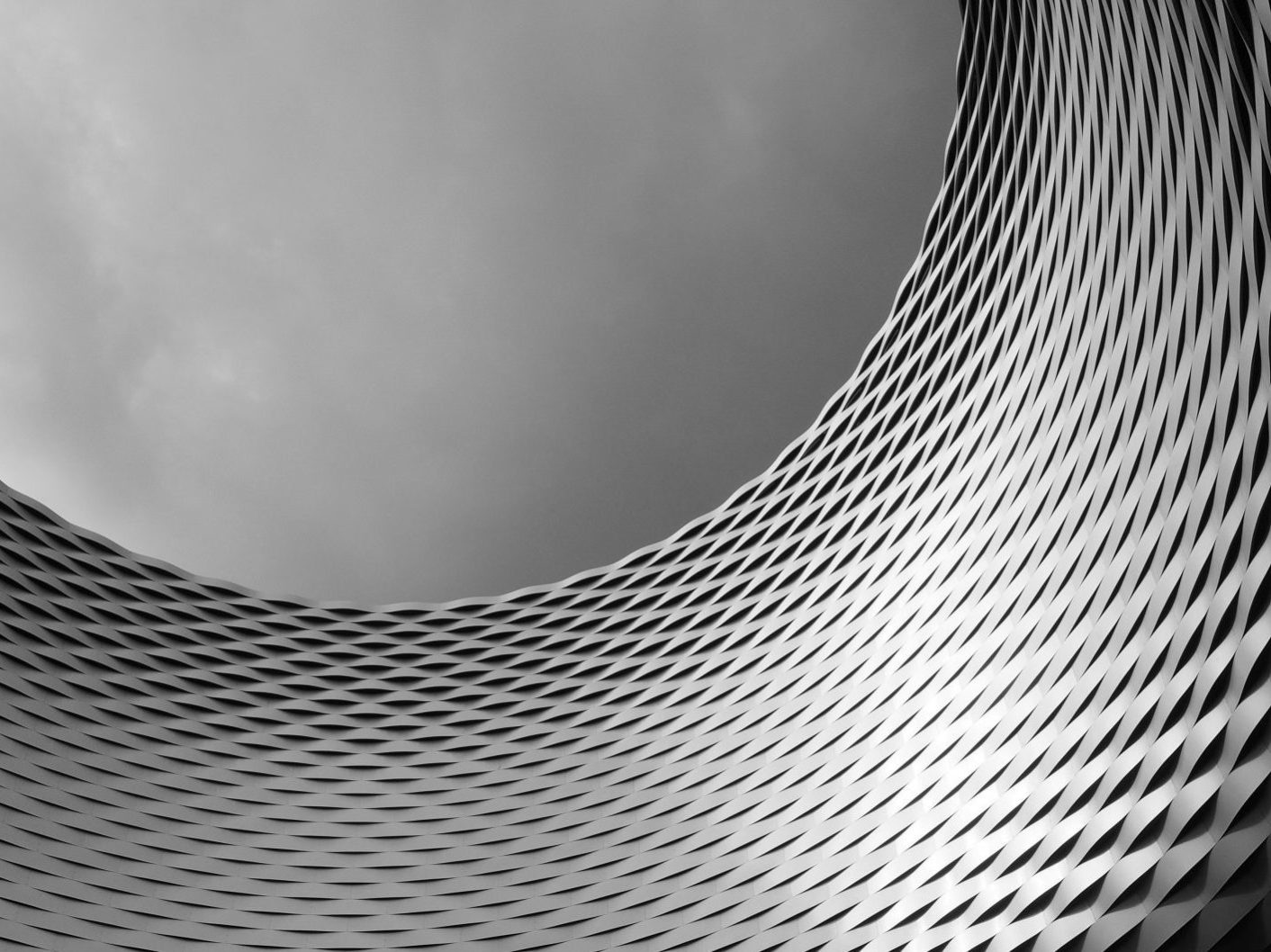 AMSTERDAM, The Netherlands, 18 February 2018 – Beamler B.V., an Amsterdam 3D Printing company that provides software solutions in the industry 4.0, announced that it has acquired Printr B.V., a software company that has created an ERP system for desktop 3D printers. The two companies have been pioneers in their respective fields since 2014

After raising €750,000 from investors, Printr was forced to stop their operation on 18 October 2017 due to unexpected developments in the industry. The business acquisition will allow Beamler and Printr to integrate and enhance their product offering at an accelerated pace.

“Printr is a promising company which is pioneering in our market. Printr offers an ERP cloud system for desktop 3D printers. This allows engineers to access different 3D printers at the same time from any computer through the cloud. We see this technology as very promising and as a key solution for further development of our industry.” said Willem-Jan van Loon, Founder of Beamler. ”The merger of our two businesses is great news for all our stakeholders and it accelerates the market. We intend to continue to invest and grow Printr technology. We will also incorporate different functions to our platform with the software version 1.1 at Q2 2018”.

Beamler was established in 2016 with its head office based in Amsterdam.

Beamler sees that internet and technologies like 3D printing have made time to market a crucial global race. While numerous large manufacturers are adopting 3D printing technologies in order to reduce time to market, an astonishing 68% of these manufacturers still experience implementation and operational constraints. The inefficient transition to 3D printing due to a lack of information and capital requirements often leads engineers to experience trouble reaping the full potential of 3D printing.

More information about Beamler, our products and technology, and career opportunities is available on: www.beamler.com

Printr was founded in 2014 by four students from Twente in the east of the Netherlands: three students Creative Technology from the University of Twente and a student Concept & Product development from Saxion. Aiming to make 3D printing accessible to everyone, the company rapidly grew and within 2 years grow to sixteen employing people.

Despite the rapid technological development of 3D printing, the technology is far from being available to everyone. The major constraint to increase access to 3D printing is the extensive software needed to do so. At this moment you need at least four different software packages, and all of these require expert knowledge to be utilized. The complex configuration of a 3D printer remains one of the biggest limitations for the wider public to start 3D printing themselves.

To solve that problem, Printr created The Element, an external box that can be easily connected to a 3D printer and that contains all the necessary software. As a result, everyone with a 3D printer is able to print an object in 3D in a simple way. In addition, the company also developed a version that 3D printer manufacturers can integrate into their printers.

Trusted by engineers in some of the largest multinationals, Beamler offers 24/7 access to the massive production capacity that only a global network of dedicated manufacturing partners can provide. 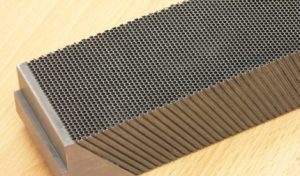 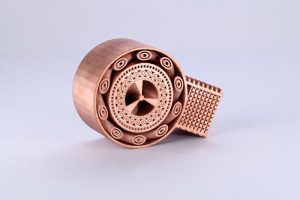 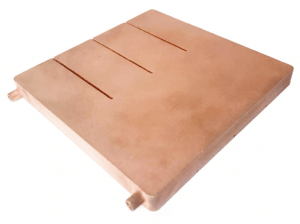 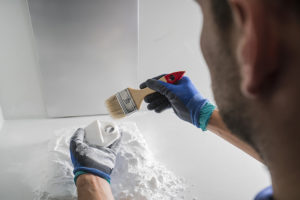 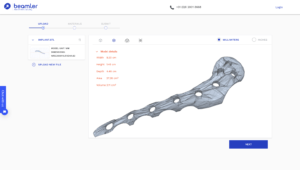 Do you to 3D print a custom part?